Lifesaver doctor gave a shock to the system

In 1947, the year that newly independent India's young heart began throbbing to life, a cardiac surgeon in faraway Ohio, in the U.S., pioneered a novel procedure to spark life anew into a failing human heart. That surgeon was Dr Claude Schaeffer Beck; the electric defibrillation procedure that he performed, and his passionate advocacy of the democratisation of cardiopulmonary resuscitation techniques, have over the decades saved countless human lives.

As a technique, electric defibrillation – the administration of an electric shock to counter ventricular fibrillation (or heart arrhythmia characterised by uncoordinated quivering) – had been known of even back in the 18th century. In 1788, Charles Kite, an English doctor, published An Essay on the Recovery of the Apparently Dead (bit.ly/3Roy5J6), a manual on resuscitation techniques; its appendix included a conceptualisation of a rudimentary defibrillator. However, electricity was rarely used in resuscitation in those days.

While performing cardiopulmonary resuscitation (CPR), it is recommended that responders give chest compressions at 100 pumps per minute. Keeping count isn't always easy, so CPR practitioners are advised to synchronise their chest compressions with the beat of 'Stayin' Alive', the hit pop song by the Bee Gees, which has a similar beat rhythm. That the song's name ties in with the spirit of performing CPR (from the patient's perspective) is quaint coincidence. 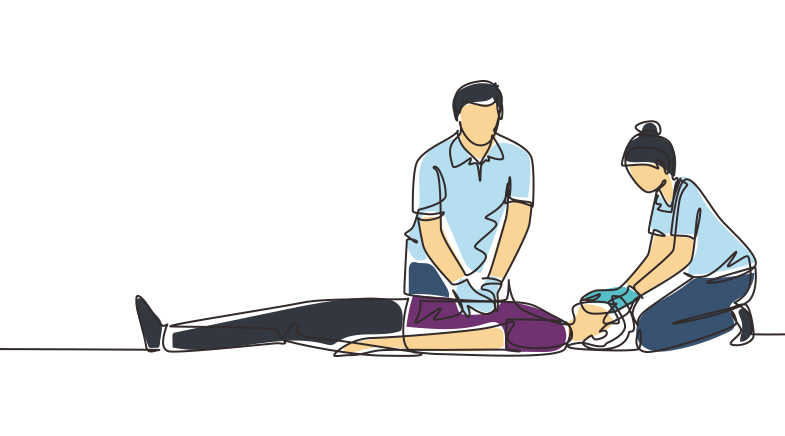 Born in 1894, Beck secured his M.D. from Johns Hopkins, and later became an instructor at the Western Reserve University School of Medicine (as it was then known). Alongside his teaching schedule, he performed surgery at the university hospital, and conducted research on, among other areas, ventricular fibrillation and resuscitation. That interest was sharpened by two incidents, in which two patients died of cardiac complications during surgery. One of his students recalled Beck as saying that "the experience left me with a conviction that we were not doing our best for the patient."

Beck began collaborating with Dr Frederick R. Mautz, his surgical associate at Western Reserve University, and in 1937, they drew up a protocol to address cardiac arrest in the surgery theatre. Their paper, 'The control of the heart beat by the surgeon', was presented to the American Surgical Association that year; it included a motion picture depicting ventricular fibrillation, and a method to defibrillate the heart. However, the presentation did not command sufficient enthusiasm among the community of surgeons.

Over the next few years, Beck tried valiantly to prove the clinical application of the defibrillation technique. In 1938, he performed the first defibrillation on a human, but it was unsuccessful; a second attempt next year also failed. Despite these setbacks, Beck kept refining his resuscitation protocol. In 1947, he finally met with success.

"The veil of mystery is being lifted from heart conditions, and the dead are being brought back to life," Beck noted.

A 14-year-old boy required sternal resection, and Beck and his team performed a two-hour surgery on him, but while closing the wound, they recorded in a 1947 paper (bit.ly/3amxJSq), "the pulse suddenly stopped... The patient was apparently dead." They reopened the wound and initiated cardiac massage, but when the patient remained unresponsive, they administered two series of shocks. "Almost immediately... feeble, regular and fairly rapid cardiac contractions were seen... After the coordinated heart beat had been established for twenty minutes, the wound in the chest was closed," Beck and his team noted. "By electric shock, applied directly to the exposed heart, ventricular fibrillation was abolished and supraventricular rhythm was restored. The patient made a complete recovery without detectable neurologic or cardiac damage," they summarised.

Beck's success triggered interest in electrical defibrillation, which he leveraged to pitch for teaching resuscitation techniques to all surgeons. In fact, he and his fellow surgeons argued in a 1956 paper (bit.ly/3IrVyVA), "Any intelligent man or woman can be taught to do resuscitation. A medical or nursing degree is not a prerequisite to learn resuscitation, nor is it impossible to provide resuscitation kits to be opened for the emergency; these could be located in selected areas and be serviced whenever necessary."

Today, many cities around the world, including New Delhi, have installed defibrillators in public spaces, to provide basic life support in the event of an out-of-hospital cardiac emergency. That life-saving initiative owes much to the campaign that Claude S. Beck spearheaded to convince the world that a fatal heart attack was not necessarily the end of life.

Many Hollywood thrillers have dramatic heart-attack sequences, and pulse-racing scenes where doctors fire up defibrillators to resuscitate patients. In 2014, researchers studied (bit.ly/3IwsRH8) 35 scenes from 32 movies between 2003 and 2012, including Mission Impossible III, Casino Royale, and Spider-Man 3. Their conclusion: "In movies, defibrillation and cardiac arrest survival outcomes are often portrayed inaccurately, representing missed opportunities for public health education." 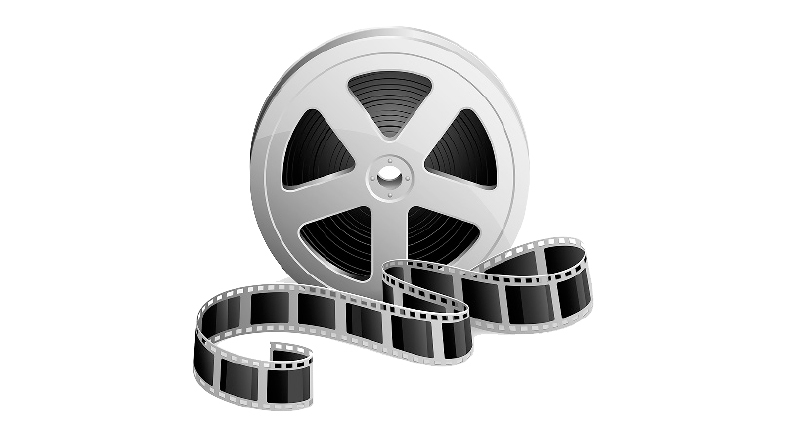 Today, many cities around the world, including New Delhi, have installed defibrillators in public spaces, to provide basic life support in the event of an out-of-hospital cardiac emergency. That life-saving initiative owes much to the campaign that Claude S. Beck spearheaded to convince the world that a fatal heart attack was not necessarily the end of life.